The Best Times for Your Child to Switch Schools 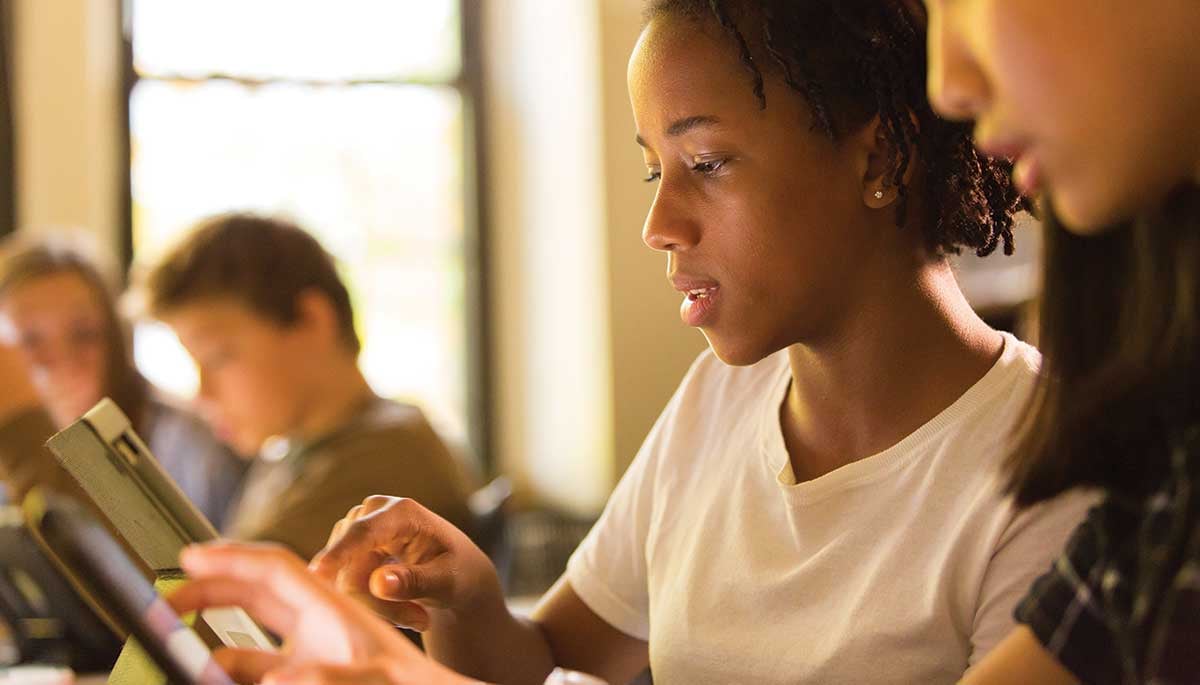 But are you thinking about timing?

While it’s easy to focus on the big pieces of the new school puzzle, it is sometimes easy to overlook smaller—but just as critical—considerations.

Simply put, there are certain times of year and junctures during your child’s academic career where switching schools will be easier for your child, both academically and socially. While we know that is not always possible to “time” a school switch so that it coincides with one of these time frames (for example, when the family is moving in the middle of the year), timing your child’s move to fall within these windows can be incredibly helpful.

Below we offer some basic guidance to help parents understand when it can be easiest for your child to transfer to a new school.

When Possible, Coincide with the Start of the New School Year

Switching schools in the middle of the school year can be a challenge for your child, for a number of reasons, both academic and social.

On the academic side of the equation, switching schools midyear might cause a disruption to your child’s studies, especially if the your child’s new school and current school are not progressing through material at the same rate.

Public school curriculum is designed in such a way that, in theory, each school is progressing through the material at roughly the same rate. This means that a student who is transferred from one school to another, in theory, will be able to pick up right where they left off at their old school. But reality is often far different from theory. Individual students and classes as a whole naturally learn at different rates, and this will impact how quickly different schools move through material.

A high-quality school should be able to address either of these issues without much difficulty (by offering more support to a student who needs it, for example, or by giving advanced work and guidance to a student who is ahead of his peers).

Still, by timing your child’s move to a new school with the start of the new year, you ensure that your child is entering on an equal footing with their peers, neither ahead nor behind.

Can’t time the move to the beginning of the school year? Winter break, as a natural halfway point through the year, is commonly chosen as a time for school changes.

Generally speaking, a child’s educational journey is split into three key phases: Elementary, middle, and high school. Often, parents will time moves or decisions regarding their child’s academics so that the child remain at a single school for the entirety of a phase (for example, elementary school) and then transfer to a new school at the beginning of the next phase (in this case, middle school).

It is fairly common for students to switch schools during these junctures between elementary school and middle school, or between middle school and high school (indeed, it may be mandatory depending on how your district operates).

By timing your child’s school switch to coincide with one of these time periods, you can help to ease some of the stress that comes with being the so-called “new kid”: When everyone is new, being new isn’t really that big of a deal, is it?

Doing What’s Best for Your Child

Though timing your child’s transition to a new school so that it falls at the start of a new school year or during a natural transitionary period may make things easier for your child, ultimately only parents can decide when the best time to make the move will be.

Next: 4 Common Reasons Kids Struggle with Switching Schools
Previous: 6 STEM Resources for Parents Who Want to Introduce Their Child to STEM 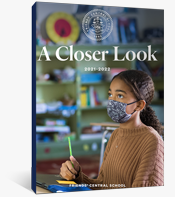